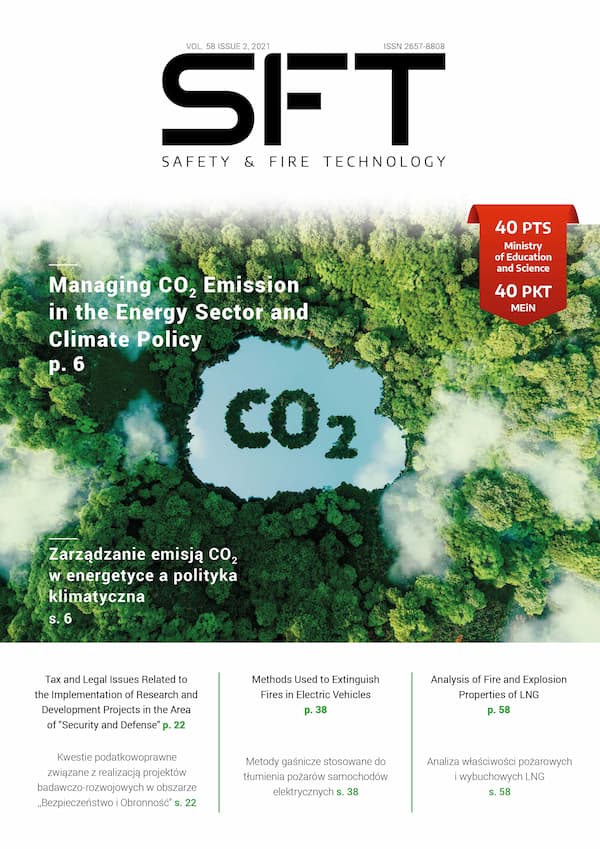 Aim: The aim of the article is to discuss tax issues related to the settlement of subsidies for the implementation of projects in the area of "Security and Defense". The grant beneficiaries face numerous problems with the interpretation of the provisions of the VAT Act, which may result in serious financial consequences in the event of incorrect application of the VAT Act. This publication analyses and indicates solutions to these problems, which are most often raised by consortia, both in applications for tax interpretations and in complaints to administrative courts of both instances.

Introduction: Among the important forms of activity for the security and defence of the state, a special role is played by scientific and research and development projects, which not only increase the potential of scientific and industrial entities, but also create Polish know-how in the field of critical technologies in the area of "Security and defence". The implementation of projects financed from the state budget places on the beneficiaries the obligation of a "regime" method of settling public funds, both by applying the provisions on public procurement, constructing civil contracts, taking into account the fact that funds from subsidies are available, as well as performing special diligence in tax settlements with the tax authorities.

Methodology: The theoretical research methods were used in the work, including the analysis of literature, judgments of common courts and the Provincial and Supreme Administrative Court, as well as tax interpretations issued by the Director of the National Revenue Administration. The publication also provides an interpretation of national regulations as well as directives and case law of the Court of Justice of the European Union.

Conclusions: Tax law is the branch of law that arouses the greatest emotions and controversy. It affects all of us, and in the event of incorrect application of the rules – it has serious financial consequences. Members of consortia implementing projects financed by the The National Centre for Research and Development (NCBR) also remain taxpayers, to whom the author of the article proposed the interpretation of the provisions of the VAT Act and discussed national and EU jurisprudence in order to facilitate the correct implementation of tax obligations by the consortia.

Keywords: VAT taxation of subsidies, eligibility of expenses, right to deduct input tax, transfer of proprietary copyrights to the State Treasury, commercialization of results of scientific research and development works