Determinants of the perception of asbestos 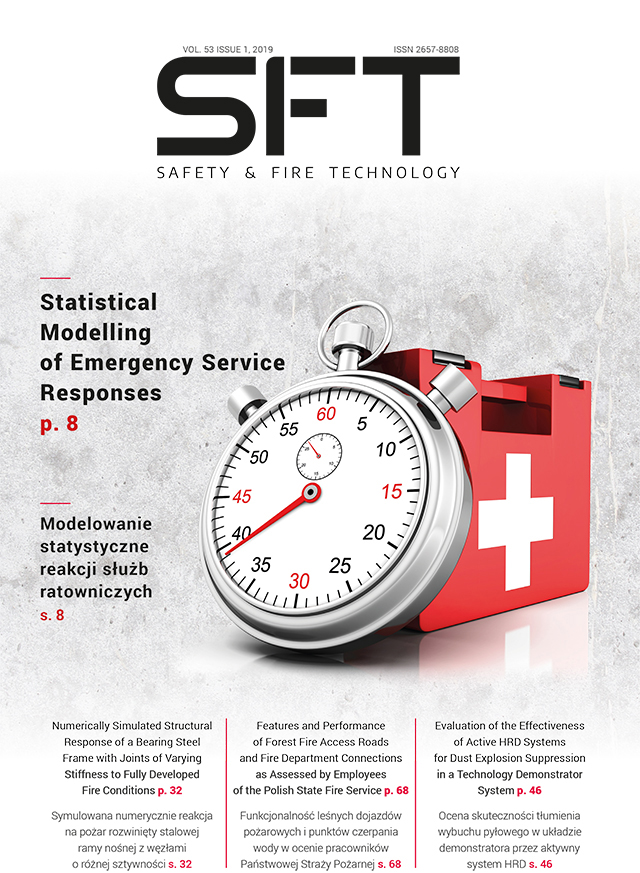 Aim: The purpose of the article is to provide general information about the properties, application, legal aspects and methods of asbestos disposal. In addition, studies on the harmfulness of asbestos impact on the incidence of asbestos-related diseases among people are presented on the example of asbestosis in Poland. The threats that asbestos may cause during rescue and firefighting operations are discussed.

Introduction: Asbestos has been used in a variety of ways since ancient times. It gained popularity in the mid-twentieth century, when it began to be used in many building materials. It has become popular because of its unique properties. However, after 1990 there was a drastic change in the approach to the use of asbestos and asbestos products. Asbestos has been banned in 55 countries, including the EU, due to its harmfulness to human health. In Poland, the use and production of asbestos was banned in 1997, and in 2009 the “Asbestos Removal Programme” was introduced, which shows that by 2032 asbestos-containing products should be removed from Poland. Although asbestos has been widely used for many years, safe commercial methods of asbestos disposal have not been developed yet. In the world, many scientific studies are carried out to develop a method for processing and neutralising asbestos products. The research is aimed at developing modern and ecological methods for dealing with asbestos-containing waste.

Methodology: The article has been compiled on the basis of a review of selected literature on the subject matter covered.

Conclusions: The analysis of the subject allows a statement that both in Poland and in the world the problem of the disposal of asbestos products, which were widely applied in the 20th century, is large. It is necessary to develop safe, environmentally friendly and cost-effective technologies to reduce asbestos waste in the environment to be utilised on an industrial scale. Every effort should be made to provide proper training for firefighters, who may be exposed to inhaling asbestos fibres during rescue and firefighting operations on collapsed or burning buildings.